Surprise(d) – Only 1 Indian University in the ARWU World top 400 ranking! 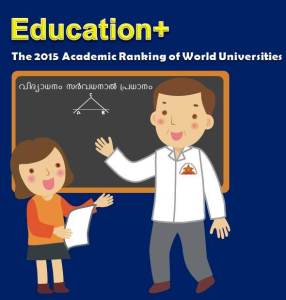 I am surprised to note that there is only 1 Indian University among the World top 400 in the ARWU ranking.

The 2015 Academic Ranking of World Universities , most commonly called Shanghai Ranking is now available. Although often debated, its presentation of the world top 500 universities is known worldwide.

Do you think there something wrong with our educational system compared to other top universities worldwide?